The BETSO TCX transceiver is a 433 MHz ISM band-operated 16-channel time code transceiver, which is easily switchable from receiving to transmitting mode. Its body is made from anodized, 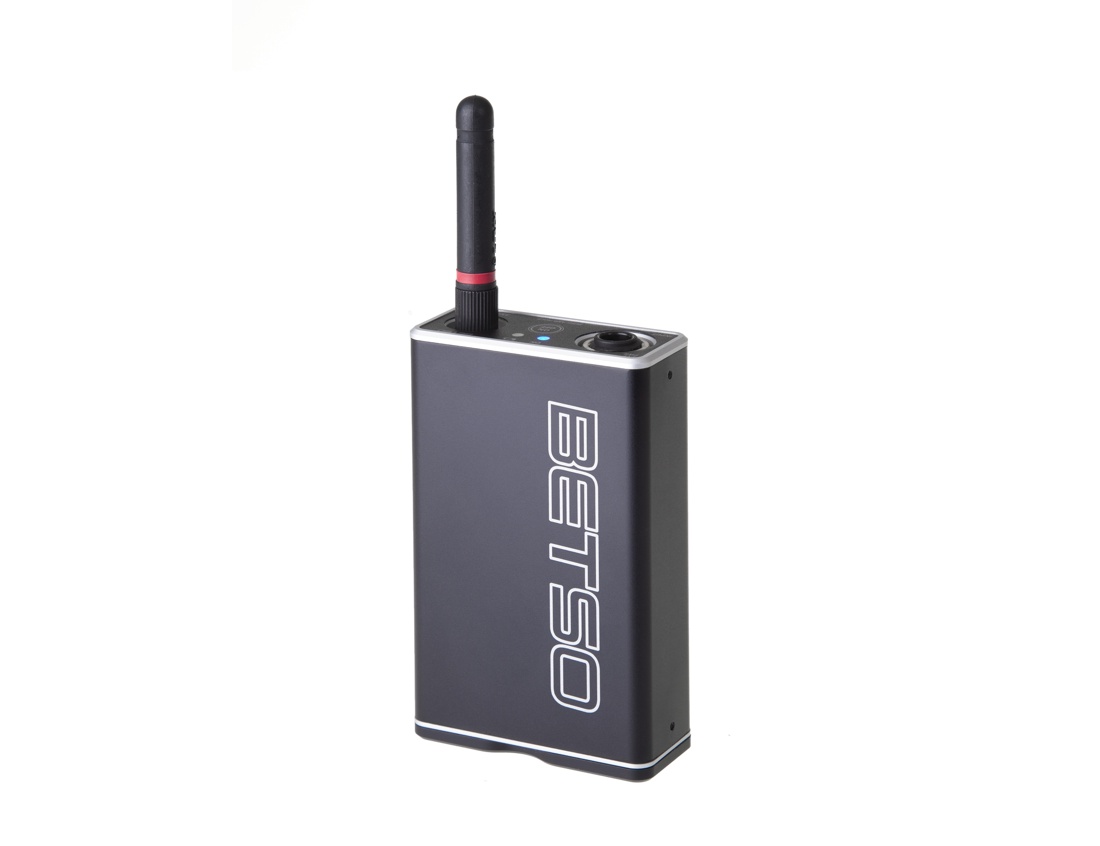 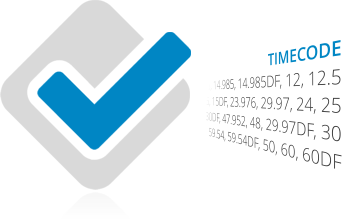 Additionally it can handle up to two times the sped up time code, so that the real time code frame rate capability is 23.976 fps - 60 fps (both for DF and NDF formats).

The standard BETSO PACKET was developed to significantly reduce transmission failure in interfering radio environments. This standard allows transmission of the TC signal to the wireless BETSO WTCS slate and to operate at a distance of up to 450 m from the transmitter of the TC signal in conditions of direct visibility.

The multi-channel topology of the TCX device offers the possibility of operating up to 16 independent time code wireless networks at once in the same place. The benefit of multiple channel options is the possibility of switching to free channels, if the one currently used is being interfered with by noise or other electronic devices. 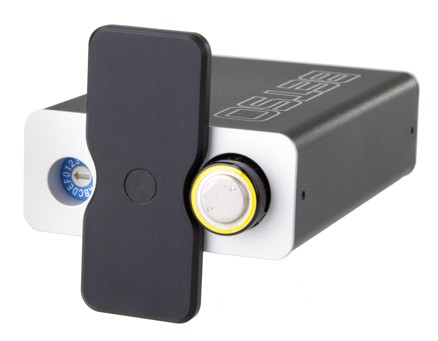 Additionally, a smart power saving feature during SMPTE time code paused mode or during inactive time code input was implemented, which can increase battery life up to 8 times when this mode is activated during the TCX operation.

Low battery indication feature is indicated by continuously shining red LED diode and will self-activate when battery levels are low. 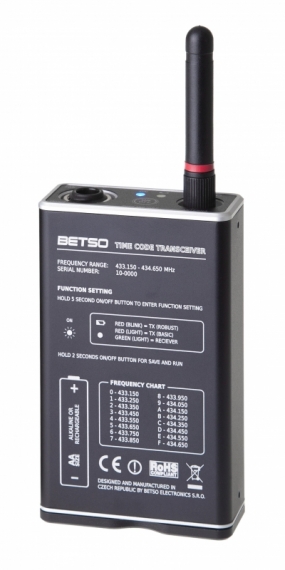 * depends on the operating mode

** in active transmit / receive mode, depends on the quality of alkaline battery or NiMH